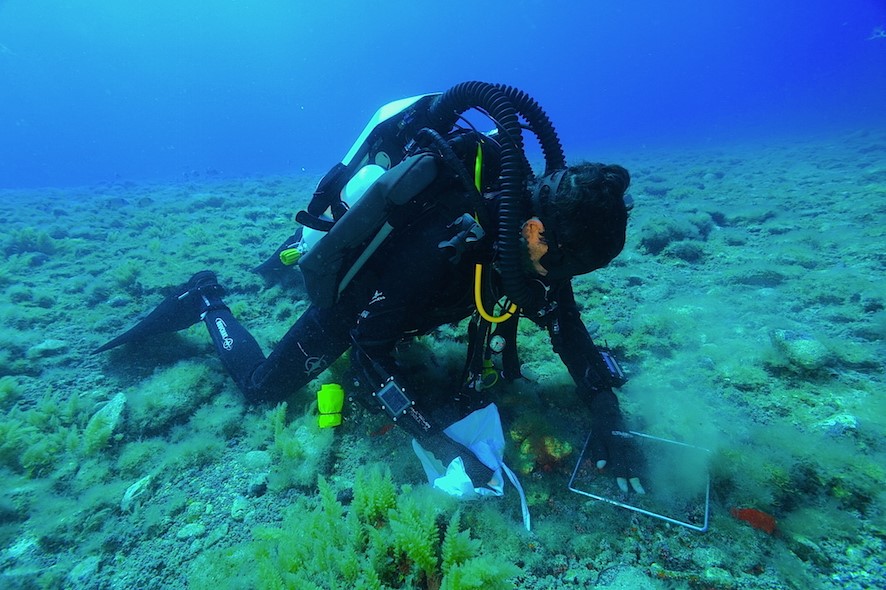 The IU-ECOAQUA participates in the effort to restore the Atlantic marine forests, supported by the Ministry of Innovation and Science

The RESTORESEAS project, with the scientific participation of the center of excellence of the ULPGC, is the only one with Canary Islands participation of the 91 works supported by the 'State Program of international cooperation to Confront the Priorities of our Environment'

The project 'Forests of animals, plants and algae: nature-based tools to protect and restore marine biodiversity' (RESTORESEAS) in which researchers from the Institute for Research in Sustainable Aquaculture and Marine Ecosystems (IU-ECOAQUA) of the University of Las Palmas de Gran Canaria (ULPGC) have an important presence and participation, has been selected as one of the 91 international projects by the Ministry of Science and Innovation, within the framework of the 'State Program to Confront the Priorities of our Environment'.

With support from the European Next Generation funds, the research, which has been carried out since the beginning of April this year and will have a duration of 36 months, is the only one with Canary Islands participation that has been included in this State Plan for Scientific, Technical and Innovation Research 2021-2023 and will receive just over 200,000 euros to complete its work. 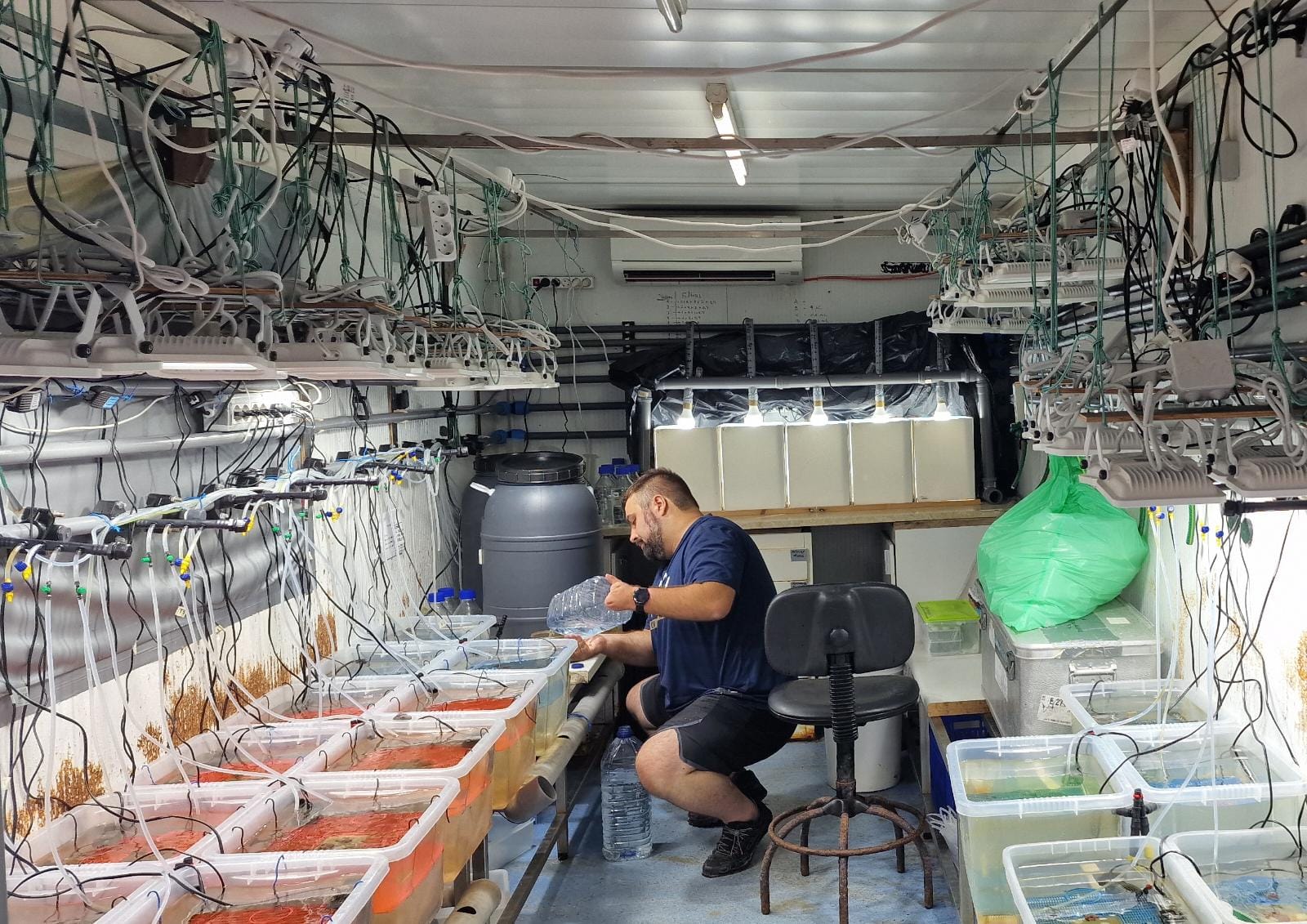 RESTORESEAS is developed with the aim of generating demonstration models, with climate adaptation strategies, of marine forests in the Atlantic Ocean that can be applied and promoted in similar marine restoration initiatives in other regions of the planet. Under the leadership of the University of Algarve (Faro, Portugal), the project involves a total of thirteen research centers from Norway, Sweden, Belgium, Germany, Morocco, Brazil, Austria, Germany, Czech Republic, Portugal and Spain, through IU-ECOAQUA.

The project, which was selected in the European Commission's BiodivERSA - Water JPI call, seeks to give continuity to the implementation of the European and international agendas both in terms of the Green Deal initiative and in the application of the European Biodiversity Strategy 2030, as well as in the development of activities linked to the United Nations Decade of the Oceans.

In this way, RESTORESEAS integrates long-term research lines of leading international experts (especially European) with an unprecedented multidisciplinary approach, with the aim of finding approaches for the conservation and restoration of key marine habitats, taking into consideration the relevance of the associated faunal communities associated with them.

It is a "holistic integration of different lines of research", said Ricardo Haroun, current acting director of IU-ECOAQUA and coordinator of the project from the scientific research institution of the ULPGC. 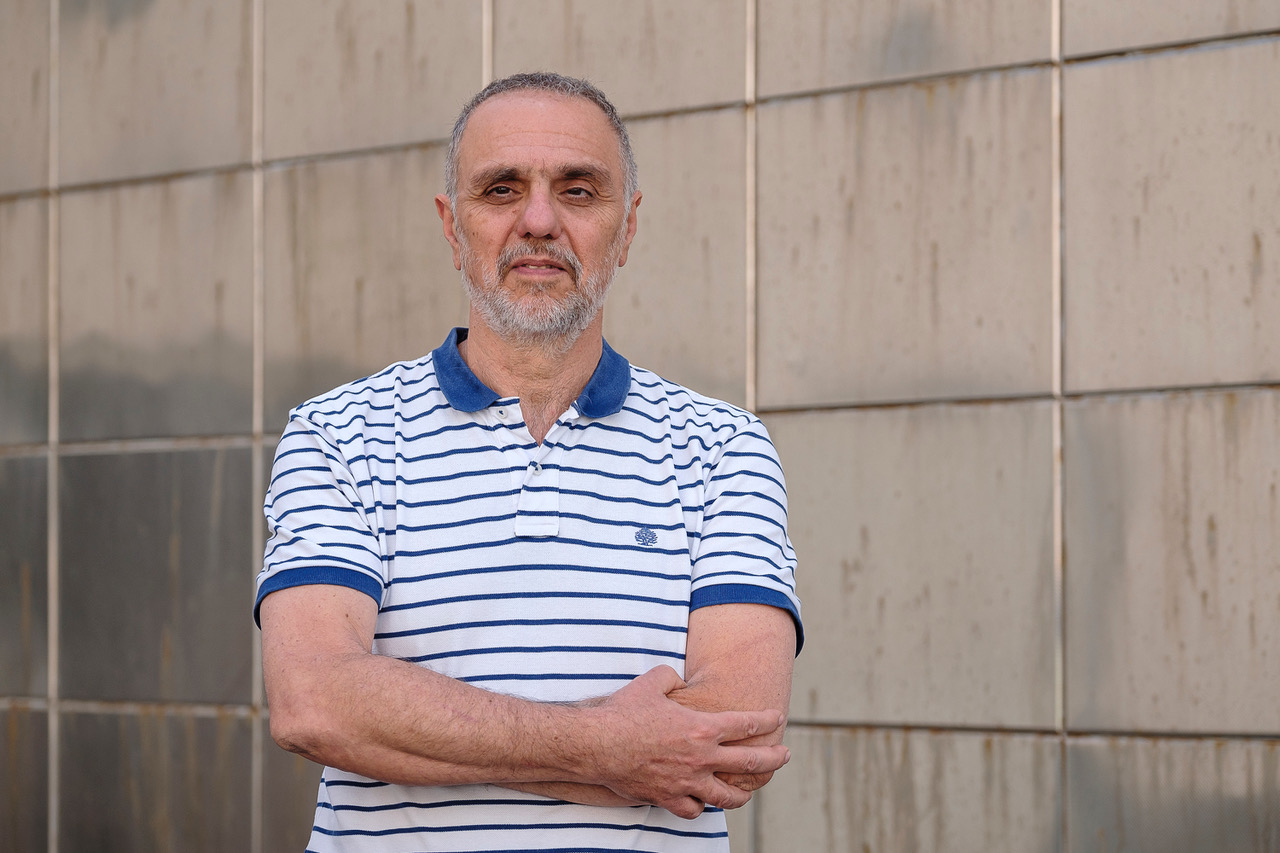 Haroun also wanted to highlight the weight that the project intends to give to successful precedents of citizen integration in marine habitat restoration processes, contributing to the "building of education, trust, empowerment and, consequently, the guarantee that the will to improve these habitats will continue in civil society in the long term, after the project ends".

The genetic expression of the different species that populate marine forests, the transoceanic distributions of their populations or the basic changes produced in them in the long term, including the environmental DNA imprinted in marine sediments, will be some of the data that scientific researchers will take into consideration to make predictions of biodiversity in space and time, comparing them with past and future climate indicators. Also, the potential effects of marine pathogens on these habitats will be part of the integrated study.

The researchers will focus on the restoration of marine macroalgae forests (dun algae and rhodoliths, for example), marine phanerogams (such as Cymodocea or Zostera) and cold water corals, such as black coral, setting synergies with active projects at IU-ECOAQUA, such as the MAC-RODO or B-CHARMED project, funded through the European LIFE4BEST program.

In particular, black coral forests and dun seagrass meadows (specifically those of Cystoseira), are the main focus of the studies being developed in the Canary Islands by IU-ECOAQUA, which will be in charge of the scientific coordination of the project in relation to the latter marine habitat. 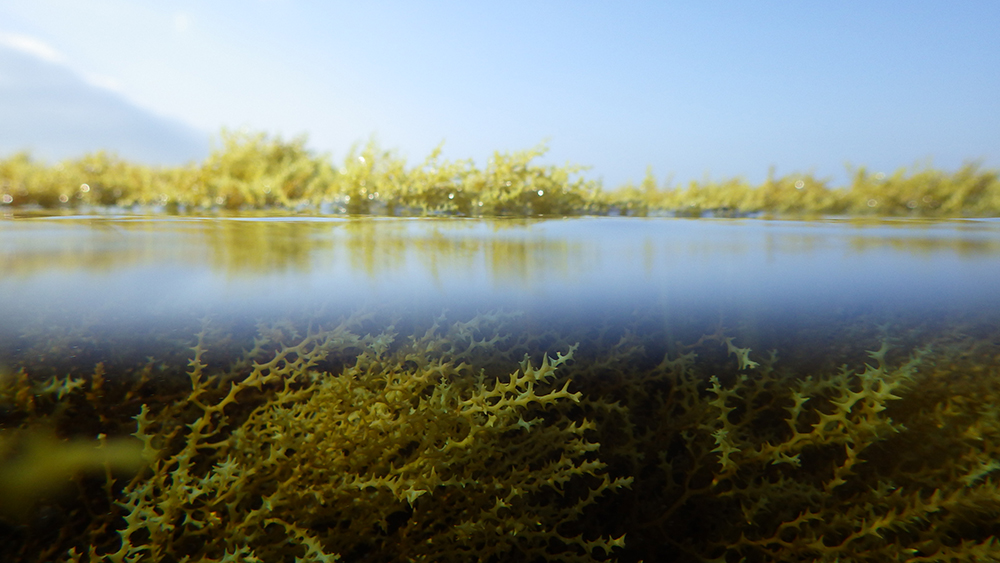