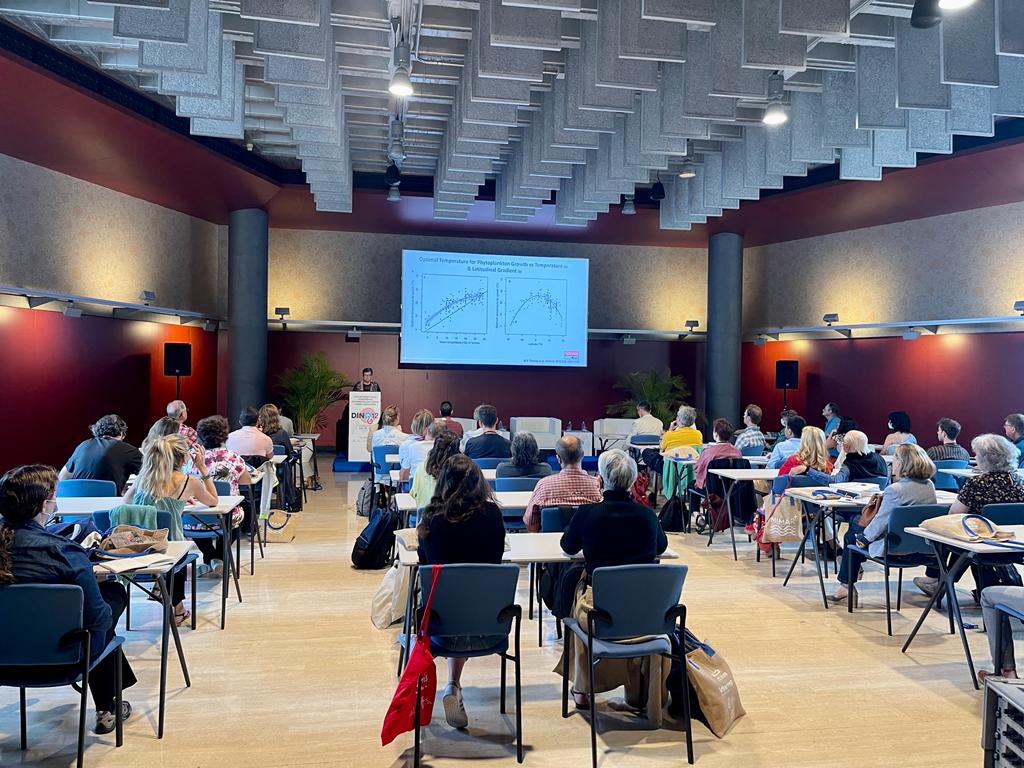 The event brings together researchers and professionals in marine sciences from all over the world to commemorate the 40th anniversary of the creation of Marine Sciences studies, introduced in Las Palmas de Gran Canaria as a pioneer city in Spain

This international meeting, which is being held this week at the Alfredo Kraus Auditorium in Las Palmas de Gran Canaria, has been presented with the 12th edition of the International Conference on Modern Dinoflagellates and Fossils (DINO22), which started last Monday, July 4th. This conference is of international interest, because this year it focuses on global warming and is among the congresses organized by the IU-ECOAQUA. It has been led by Emilio Soler Onís, PhD in Marine Sciences from the ULPGC, who is associated to the group of Ecophysiology of Marine Organisms (EOMAR) of the IU-ECOAQUA and also works as a researcher at the Canary Observatory of Harmful Algae (OCHAB).

The same global relevance has the International Workshop on Marine Debris (BAMAR), which started yesterday, July 6th, and continues until Friday, July 8th, at the Jerónimo Saavedra hall of the Alfredo Krauss, led by Professor May Gómez, head of ECOAQUA's EOMAR Group. A workshop that will focus on marine microplastics, using it as an open forum for the exchange of knowledge with the aim of focusing future research directions in this area and promoting actions against plastic pollution of marine ecosystems.

May Gómez has emphasized the importance of holding this event in the capital of Gran Canaria, in honor of the 40 years of history of Marine Sciences in Spain and in the Canary Islands, with "the largest meeting of congresses in one place and at the same time of different branches of knowledge in marine sciences", being "a meeting point for researchers and professionals in marine sciences not only in Spain and Macaronesia, but from all over the international outlook". 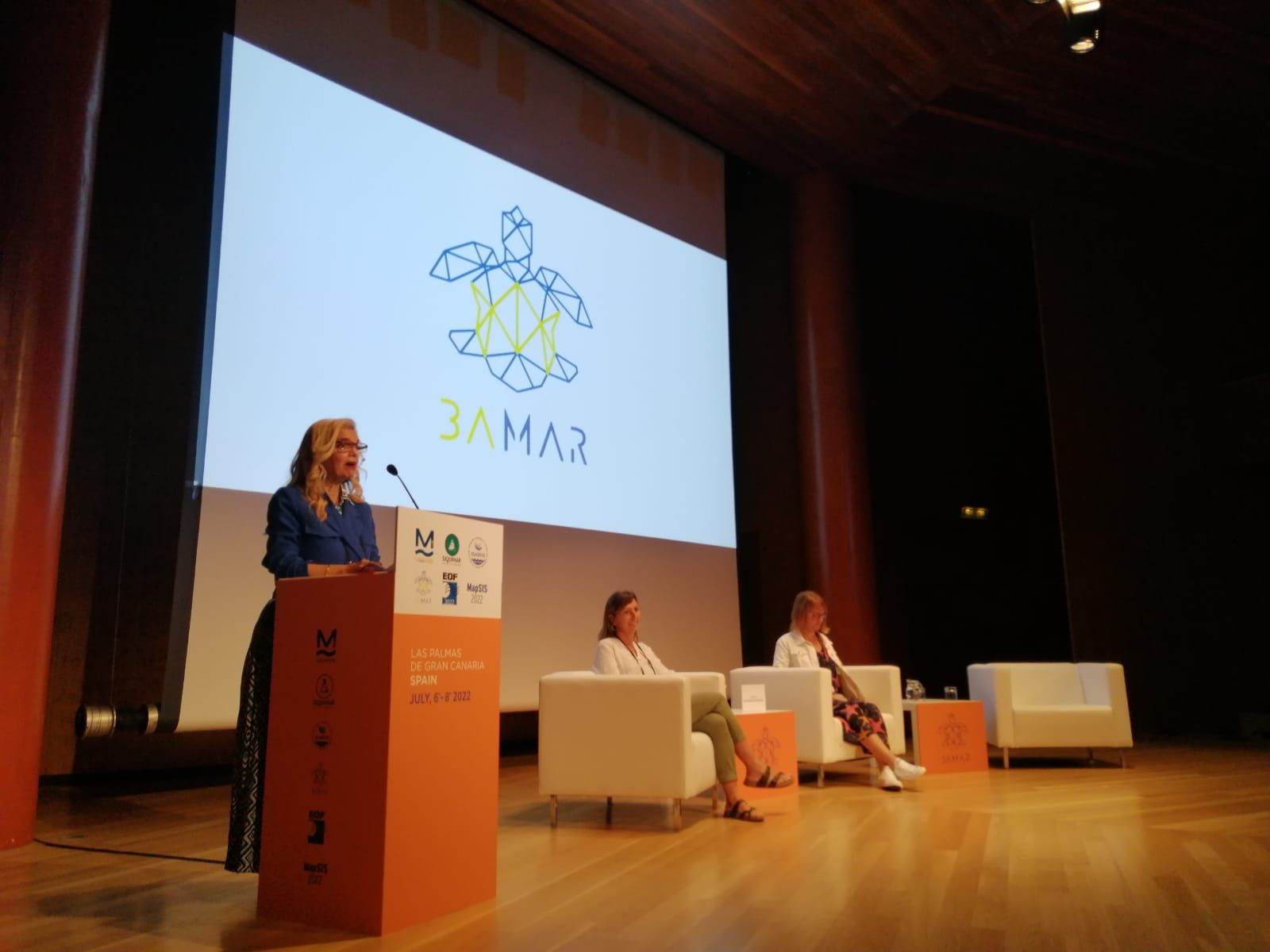 For its part, the International Symposium on Artisanal and Recreational Fishing in Island Systems (IS-AR-FIS) that starts today Thursday, July 7th, and will continue until the close of the event, will be led by the PhD in Marine Sciences, José Juan Castro, who as a professor from the ULPGC and within the group of Biodiversity and Conservation (BIOCON) of the IU-ECOAQUA focuses his research on the evaluation and management of artisanal and recreational fisheries.

Of special interest to researchers and professionals in Macaronesia, this conference, which will also commemorate the International Year of Artisanal Fisheries and Aquaculture (IYAFA 2022), will focus on the sustainable use of marine resources in island systems and the role of artisanal and recreational fisheries in the conservation of marine ecosystems in the islands.

In the meantime, Andrej Abramic, PhD in Hydraulic Engineering and Environment from the University Politécnica of Valencia, currently associated to the BIOCON group of the ECOAQUA Institute, is leading the day of Maritime Spatial Planning (MapSIS 2022), with different workshops and special sessions that will focus on update and project to the future the evaluation, planning and monitoring works that started with the international conference MaPSIS 2017, held five years ago in the capital of Gran Canaria.

The University Institute for Research in Sustainable Aquaculture and Marine Ecosystems is a scientific centre of excellence of the University of Las Palmas de Gran Canaria, which was officially founded in 2016 to promote different lines of research that had been developing independently at the ULPGC for decades.

Currently, the IU-ECOAQUA is a multidisciplinary Institute that encompasses 4 research groups (GIA, BIOCON, EOMAR and TOTMA) around blue growth policies and the circular economy, bringing together experts from different areas such as zoologists, botanists, physiologists, veterinarians, oceanographers, jurists, agronomists, pathologists, paleontologists, economists, etc., with expertise on cooperation and development of basic and applied research projects at regional, national and international level.