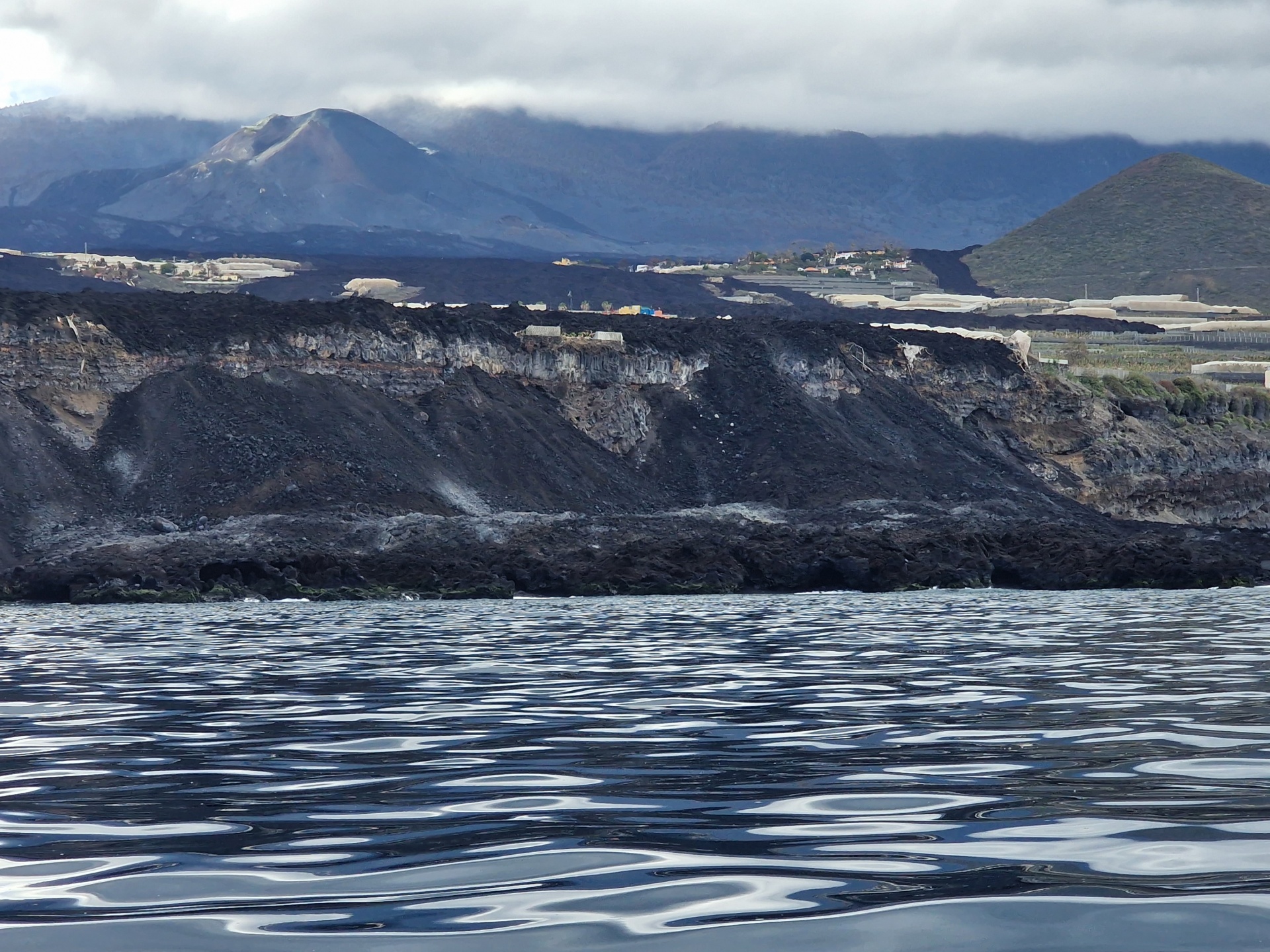 The first field campaign of the TEDYVOL project, led by PhD in Marine Ecology Néstor E. Bosch, research associate at ABAS, in collaboration with researchers from University Institute ECOAQUA of the ULPGC, confirms the rapid recovery of marine ecosystems, following the prolonged absence of human activities in the area

The project TEDYVOL, acronym for ‘Temporal trends in the Energetic DYnamics of reef fishes following a VOLcanic eruption: implications for fisheries management’ aims to assess the temporal evolution of fish and benthic organisms, such as algae, in the newly developed reefs formed by the lava flows from the Cumbre Vieja volcano, in the island of La Palma. 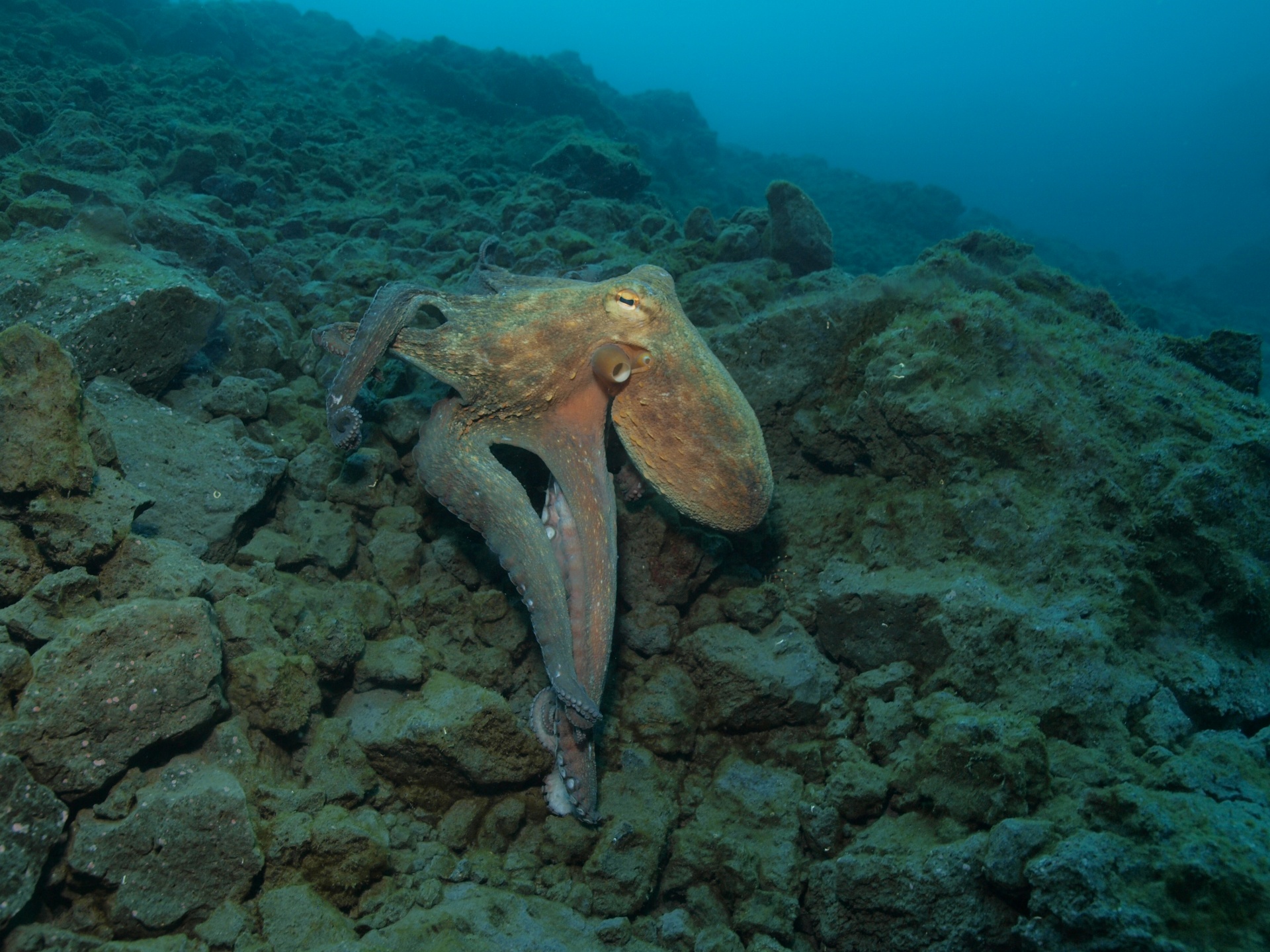 The study, led by the Atlantic Biodiversity and Sustainability Association (ABAS), in collaboration with the University Institute of Aquaculture and Sustainable Marine Ecosystems (IU-ECOAQUA) of the University of Las Palmas de Gran Canaria (ULPGC), will use a novel approach, recently developed on coral reefs, coupling visual censuses with functional and life history attributes of the species, which will allow to quantify the production of fish biomass (weight) per unit of time, as well as the regenerative capacity of the system via for example recruitment of early life stages.

These dynamic indicators will provide essential information for the short and long-term management of fishery resources in the areas affected by the volcano as well as in neighbouring areas.

"Despite the scientific community recognizes the dynamic nature of ecological communities, the vast majority of studies evaluating the impact of extreme events”, as in this case the Cumbre Vieja volcano in La Palma, “have used static indicators such as the number of species (richness), fishes (abundance), and their weight (biomass)”. 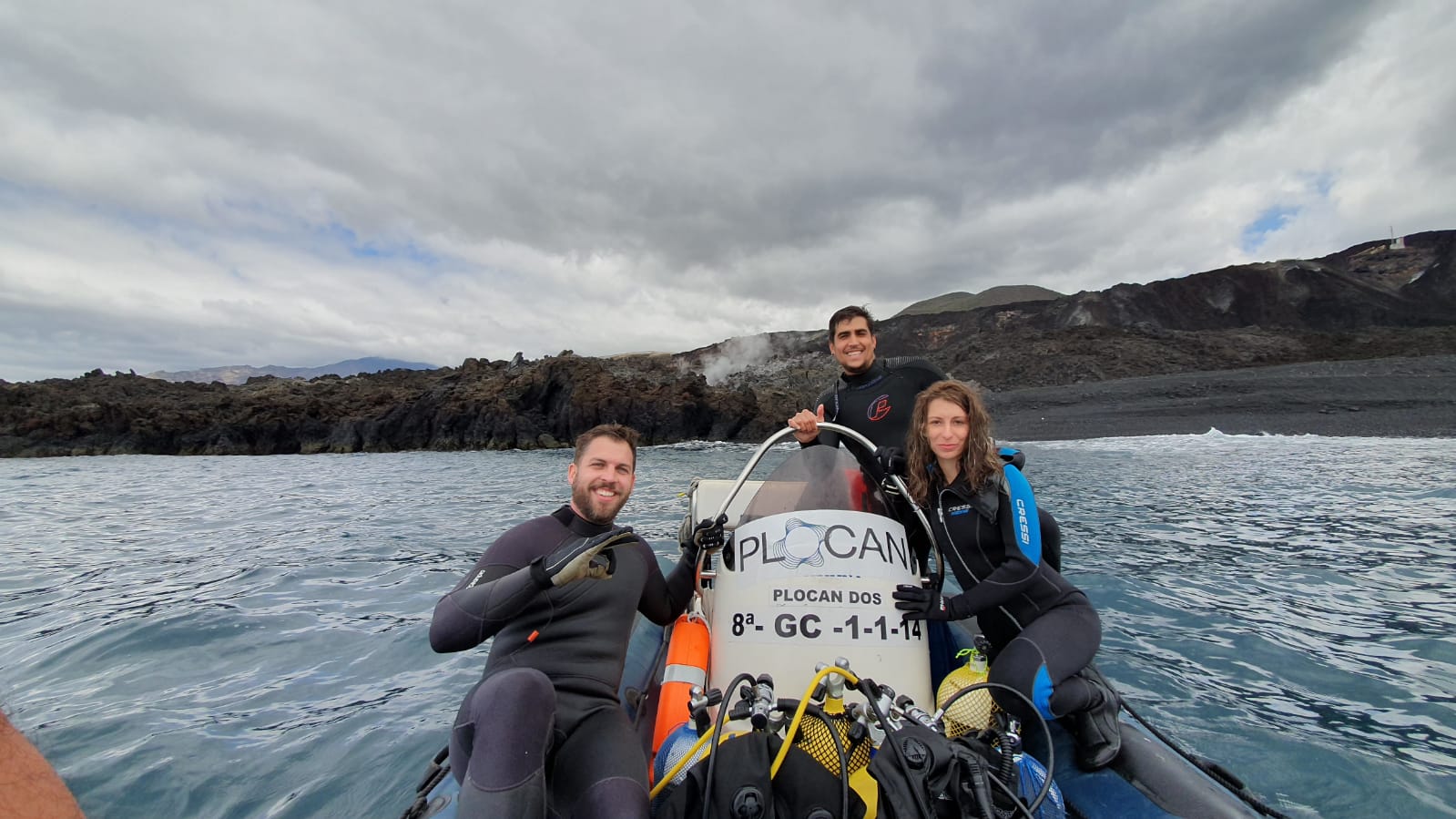 Bosch claims that while "these indicators give a general view, they may ignore subtle ecosystem properties that determine the sustainability of associated fishery resources in the medium and long-term, such as the production capacity, through for example growth and reproduction, and the biomass recycling rates (turnover), for example through recruitment and predation”

The first field campaign in the island of La Palma was carried out at the beginning of March, consisting of visual censuses of fish and underwater photographs to estimate algal coverage in the areas affected by the volcanic eruption, as well as other areas in the island under different resource management plans, such as the special area for conservation ‘Franja Marina de Fuencaliente’, framed under the Natura 2000 network.

Preliminary data from this initial work confirms the rapid capacity of marine ecosystems to recover from disturbances in the prolonged absence of human activities, such as fishing, with 28 fish species recorded in the affected area, including species of high fishing interest such as the dusky grouper, the blacktail comber, and parrotfishes. 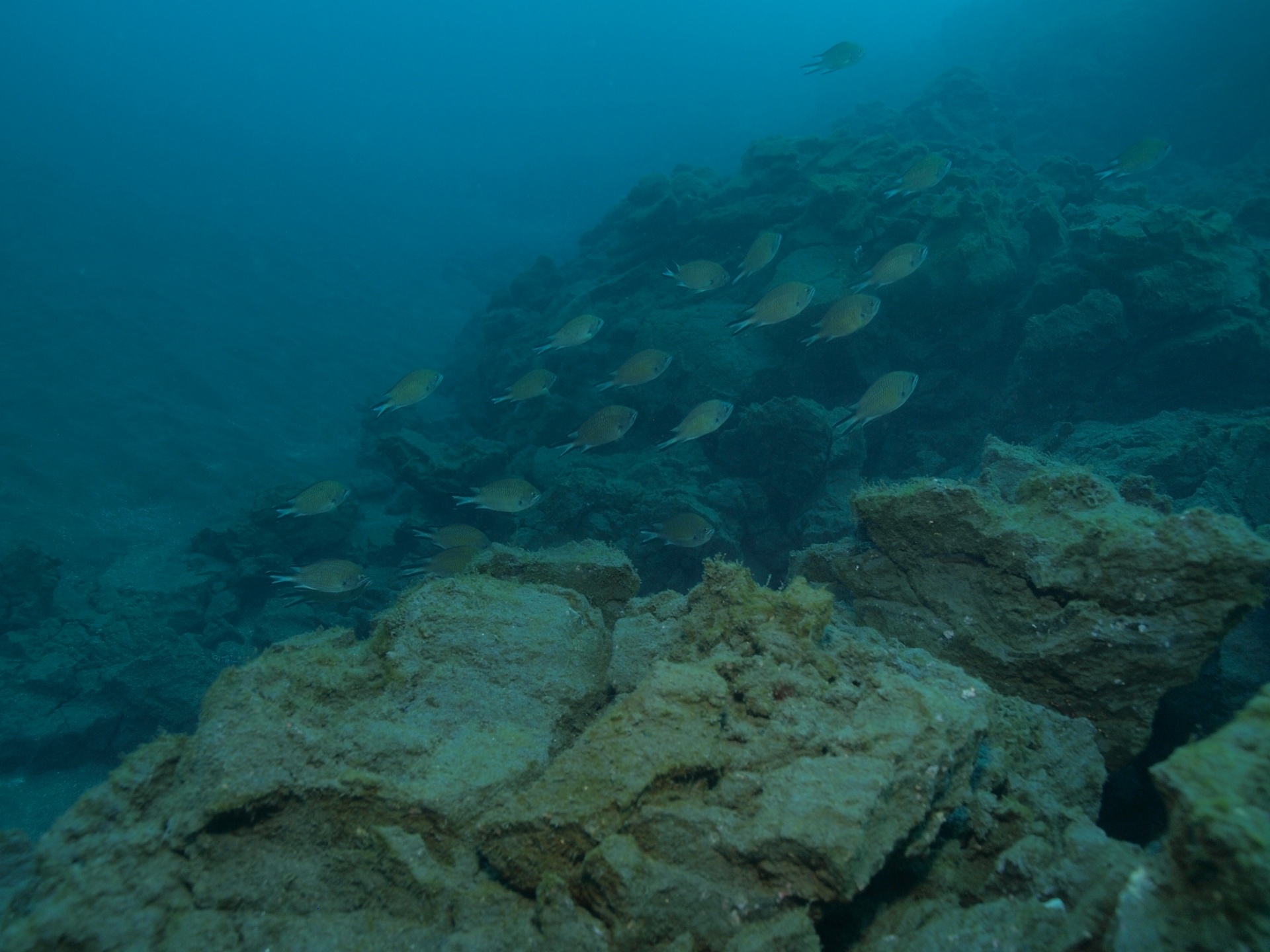 Fernando Tuya, head of the Biodiversity and Conservation group (BIOCON) from IU-ECOAQUA, collaborator in the project, explains the ecological, social, and economic importance of this initiative: "The study of the effects of the Cumbre Vieja Volcano on the marine biological communities is a unique scientific opportunity, not only from a biological point of view, but also as a way to generate basic scientific knowledge to inform the development of management plans for marine resources".

Tuya affirms that after any natural disaster, "it is necessary to set out management plans that guarantee the sustainability of natural resources. Decisions must be based on transparent, objective and scientifically supported data"

TEDYVOL, which have a duration of 10 months, is partially funded by the Fundación de las Palmas (FULP) through its program of aids for research, and also receives funding from the private companies Satocan, Aguas Minerales de Firgas, S.A., and CaixaBank.