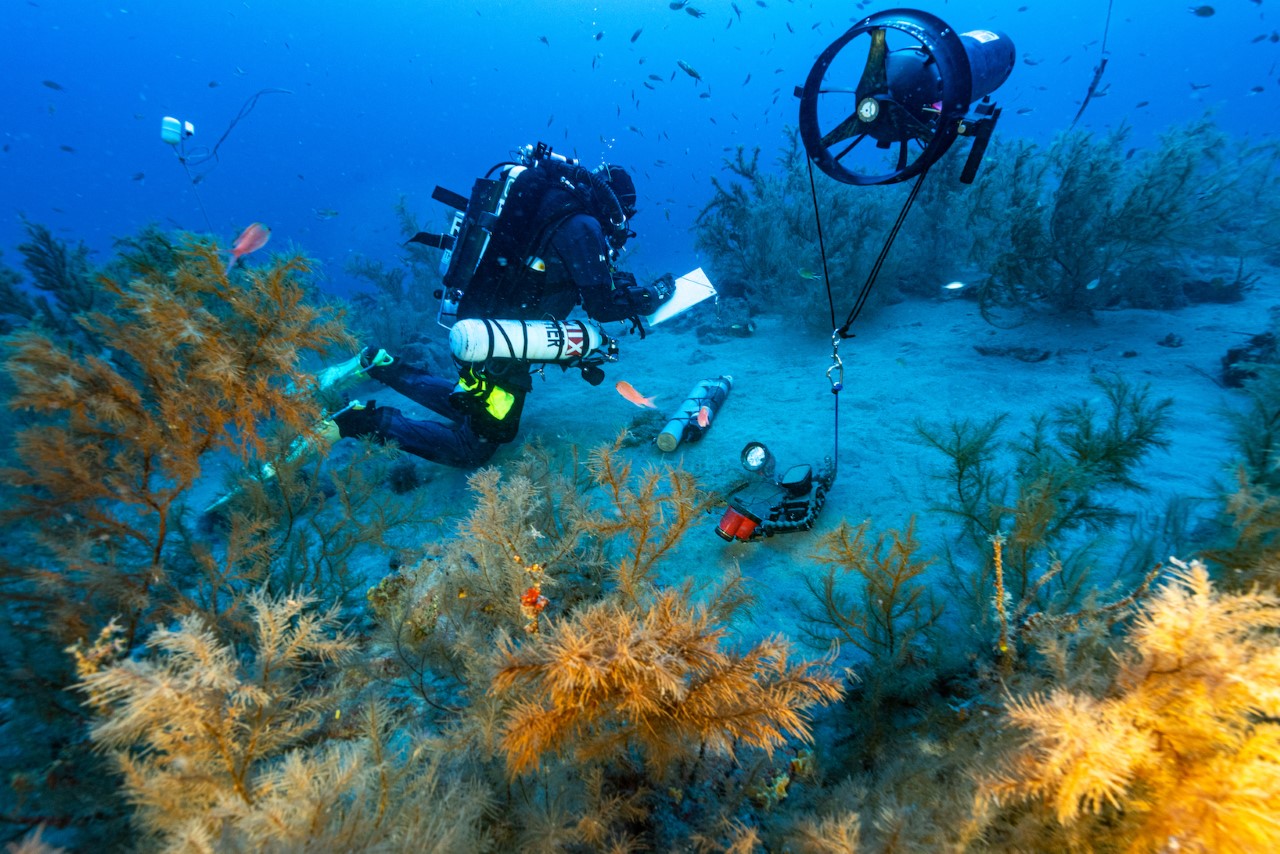 The DEEP LIFE research campaign on the black corals of "Playa Chica", an area declared this year as Kilometer Zero of the World's Black Coral Forests of the Global Biological Corridor, continues apace.

A French national television team will report this weekend about the development of the campaign, while the experts of the international consortium, led by the UNDER THE POLE team in collaboration with the Centre National de la Recherche Scientifique (CNRS - France), and the Institute of Sustainable Aquaculture and Marine Ecosystems (IU-ECOAQUA) of the University of Las Palmas de Gran Canaria (ULPGC), continue with the experiments and data collection.

The IU-ECOAQUA of the ULPGC confirms the excellent nature of these corals and says that "our French colleagues are impressed by the wealth, the good state of conservation and specially the scale of the black coral forests of Playa Chica compared to other areas of Europe where they have been studied". 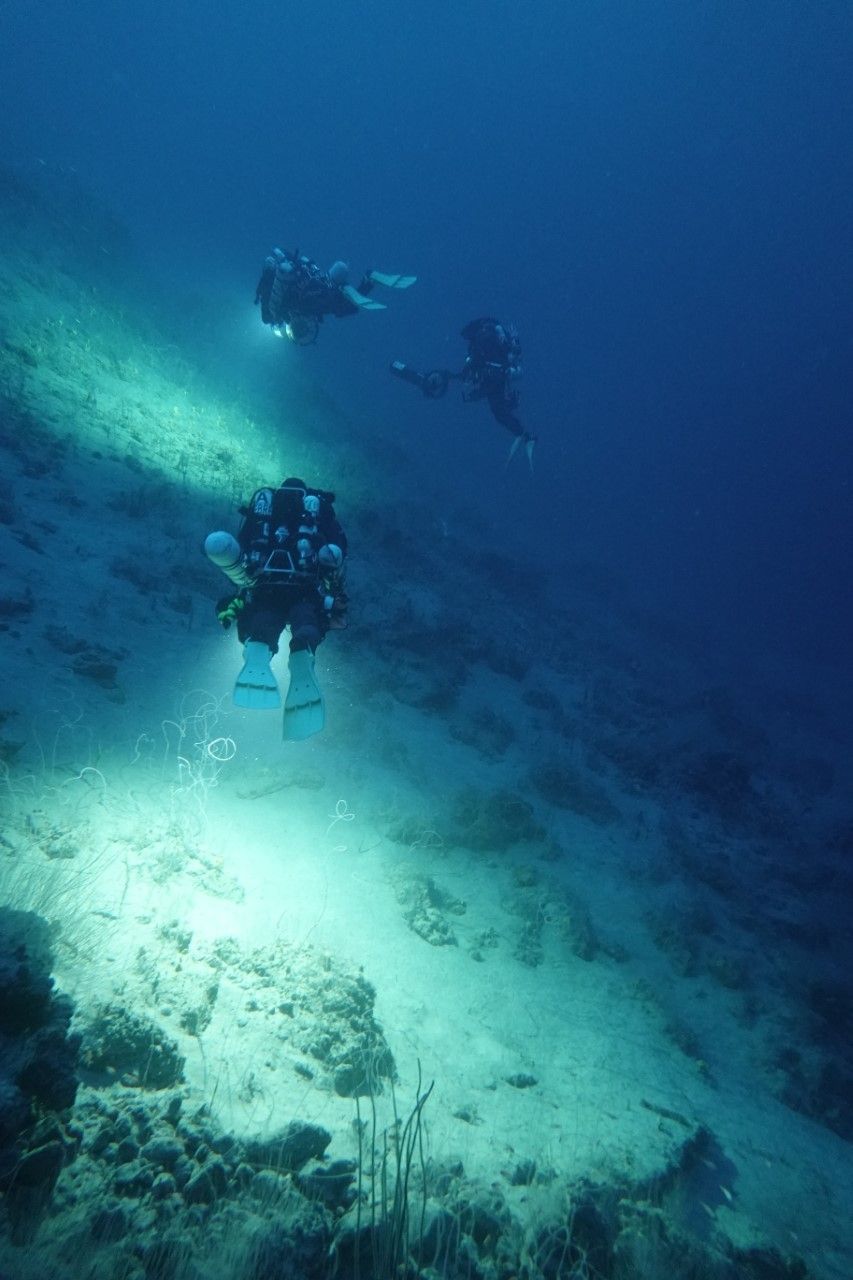 For the mayor and the town councillor for the Environment, José Juan Cruz and Carmen Gloria Rodríguez, "it is a fortune for our municipality to have the presence of researchers of the natural environment, to be able to study and protect a habitat in such a good state of conservation as the seabed of Playa Chica and, specially, the black coral forests," said Rodríguez.

The inclusion of the black coral forests of Playa Chica within the "Global Biological Corridor" indicates their importance within an international project that is already present in the five continents and that seeks the creation of a continuous terrestrial and oceanic option of global biodiversity that supports the survival of all species and ecosystems of the planet.

The International Committee of the Global Biological Corridor works and collaborates with national and international personalities and institutions, such as the United Nations Global 500 awards, Dr. Birute Galdikas and Joaquín Araujo, as well as the Princess of Asturias awards, Eudald Carbonell, José María Bermúdez de Castro or the oceanographer Sylvia Earle, Max Bello, champion of the COP25 and COP26 oceans, as well as Odile Rodríguez de la Fuente, daughter of the famous ecologist Félix Rodríguez de la Fuente.

*Press release written by the Local Government of Tías.

Related posts
AquaWind surprises at the Cádiz National Aquaculture Congress
The project coordinated from the Canary Islands and unique in Europe that links offshore wind energy and aquaculture...
The IU-ECOAQUA presents the DEEP LIFE project, which explores the underwater forests of the Canary Islands
The Assembly Hall of the Humanities Building of the University of Las Palmas de Gran Canaria (ULPGC) will host next Thursday,...
The PLANASER 2.0 project advances thanks to successful shipment of live seriola from the Canary Islands
The University of Las Palmas de Gran Canaria, through IU-ECOAQUA, is developing its own protocol for the shipment of larvae...
Cookie Policy