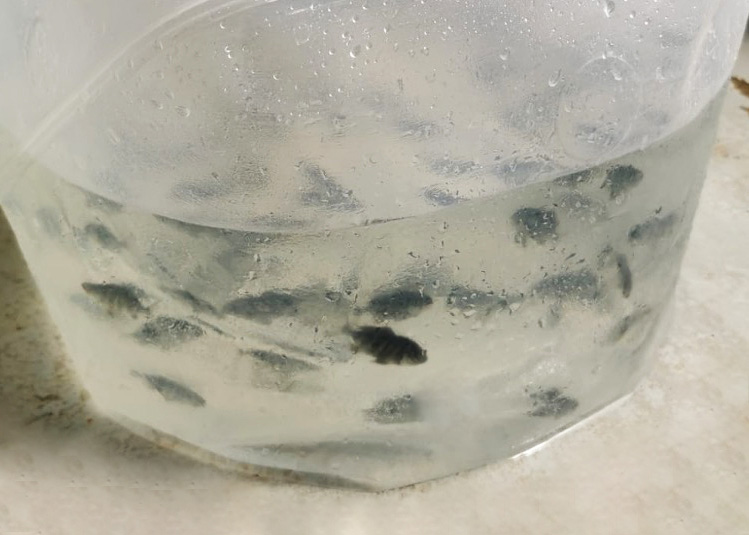 The PLANASER 2.0 project advances thanks to successful shipment of live seriola from the Canary Islands

The University of Las Palmas de Gran Canaria, through IU-ECOAQUA, is developing its own protocol for the shipment of larvae and juvenile amberjack produced under controlled conditions at the Taliarte (Telde) facilities, ensuring the viability of the "National Plan for the Consolidation of Seriola (Seriola dumerili) Farming", as well as opening new possibilities for collaboration and guaranteeing the growing demand for this species in countries such as Portugal, Germany and Saudi Arabia.

The PLANASER 2.0 project, co-funded by the Ministry of Agriculture, Fisheries and Food through the European Maritime and Fisheries Fund (EMFF), is progressing according to the actions planned under the "National Plan for the Consolidation of Seriola (Seriola dumerili) Farming", after the Institute for Research in Sustainable Aquaculture and Marine Ecosystems (IU-ECOAQUA) of the University of Las Palmas de Gran Canaria (ULPGC) successfully carried out different shipments of juveniles from the Canary Islands to the peninsular partners with very high survival rates.

“We have achieved a 96.4% survival rate in a first shipment to the Aquaculture Technology Center (CTAQUA) and the University of Cadiz (UCA), in addition to achieving 100% survival in two shipments to the University Politecnica of Valencia (UPV), which will allow us to continue with the tasks contemplated, although the absence of peninsular suppliers has forced us to apply contingency measures already planned" said Javier Roo, project coordinator and manager of the ULPGC and the Canary Islands Agency for Research, Innovation and the Information Society (ACIISI). 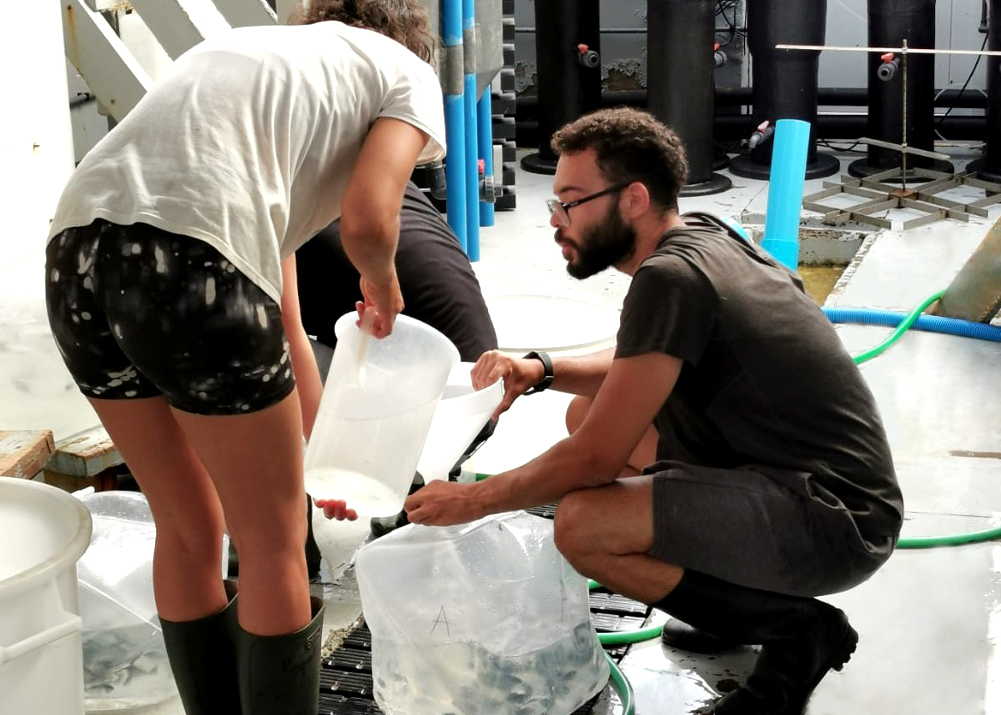 In this sense, the Aquaculture Research Group of IU-ECOAQUA has developed in record time a protocol for transporting juveniles by air, which has made it possible to provide the necessary specimens to the partners to carry out the planned tests. Up to now, three shipments have been made from the Canary Islands to the Iberian Peninsula, "The first shipment of 1,000 juveniles to Andalusia in 24 hours of transport and two more shipments of 500 specimens each to Valencia" explained Cristian Monzón, researcher of the project on behalf of the ULPGC.

In his opinion, this success "ensures the viability of the project and reduces the risks of dependence on third parties", as well as serving as a starting point to open new avenues of collaboration with other institutions interested in seriola culture. "We currently have requests to send seriola juveniles to Portugal, Germany or Saudi Arabia among other countries," added Monzón.

As a result of these shipments, the ULPGC research institute has successfully completed the project's task of testing the transport of seriola juveniles. The limited availability of seriola juveniles commercially available in Spain has also affected the institutions that develop R&D with this species and participate in the PLANASER 2.0 project. "The surprising decision of the only supplier of seriola young fish in Spain to deny the sale of young fish that PLANASER's partners in the peninsula, such as CTAQUA, UCA and UPV, had committed to sell, has forced the consortium to implement the contingency plan that already planned for similar situations," said the project coordinator. 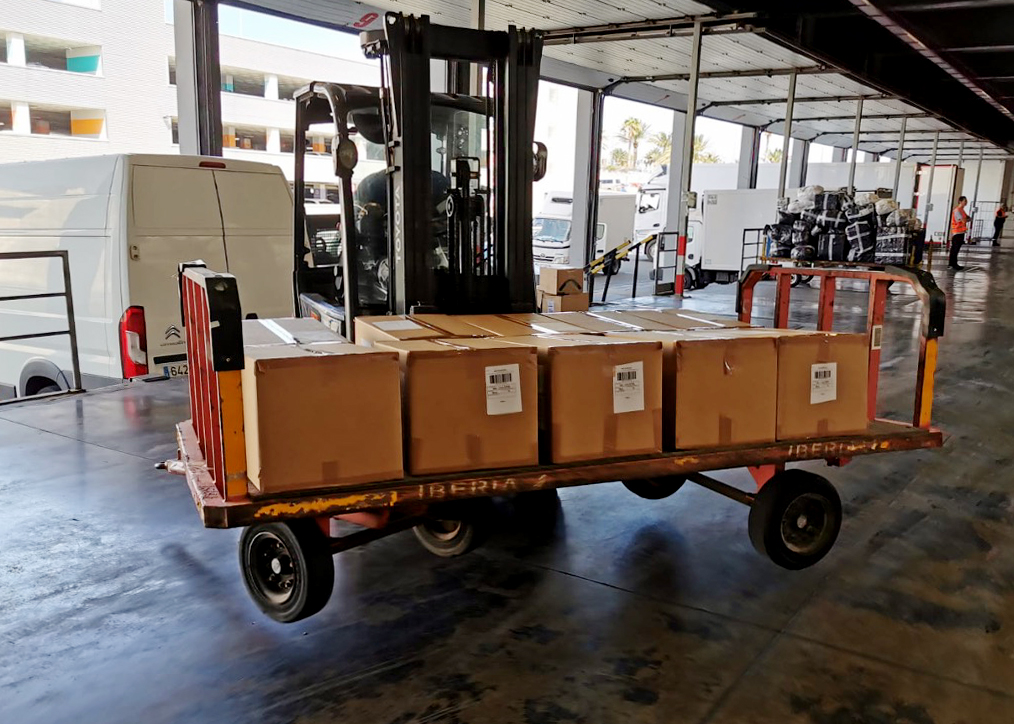 By consolidating the national production of seriola, the PLANASER 2.0 project promotes the control of the food industry and the job creation in the sector. The Canary archipelago is one of the Spanish regions with the highest production of marine aquaculture fish and is considered a sustainable activity that promotes the blue economy. " Consolidating seriola production, it would increase production capacity in the defined spaces on the islands that can currently hold up to almost 40,000 tons, in addition to increasing the number of companies in the sector and expanding the current ones, which would also mean creating more blue jobs," Roo said.

The initiative coordinated from the Canary Islands, with the participation of the University of Cadiz, the University Politecnica of Valencia and the Aquaculture Technological Center, will position the country as an international reference in the farming of this species. Also, the importance of public-private cooperation and the transfer of knowledge to society is reflected in the participation of partners such as the AVRAMAR Group (Castellón, Valencia) or the company ACUIPALMA, located in La Palma (Canary Islands). As well, the test, which includes the feeding of improved commercial diets, has the collaboration of the companies Skretting España S.A. and Bedson España S.A.