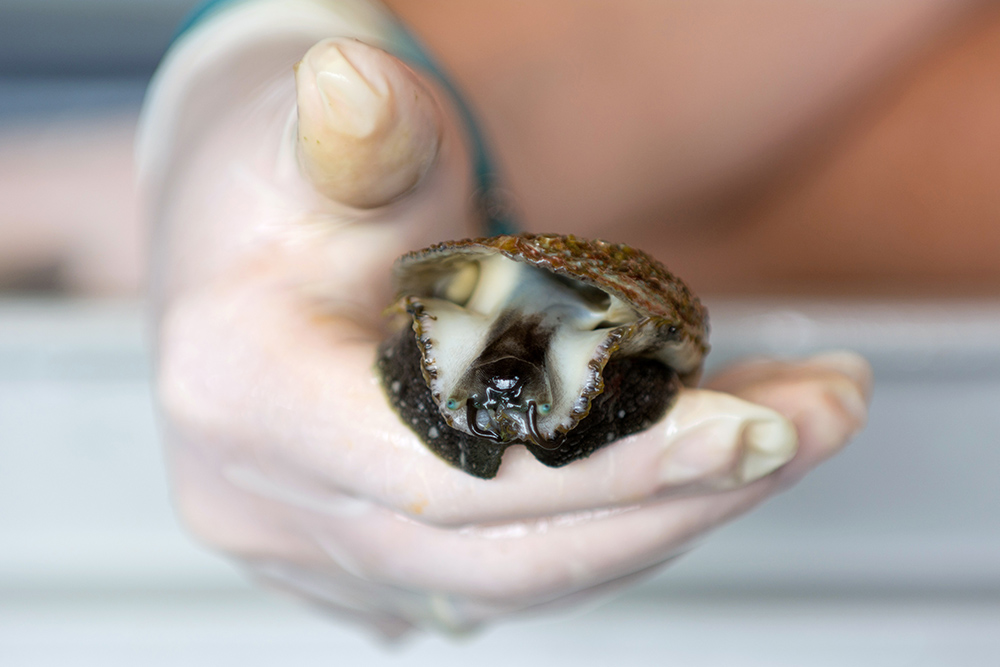 Around 70 researchers from the European AquaVitae Project gathered in Porto for the third annual  metting, to share their develoments in the cultivations of macroalgae, echinoderms, mollusks, bivalves and crustaceans among other species

The University Research Institute of Acuiculture and Sustainable Marine Ecosystems (IU-ECOAQUA) from the University of Las Palmas de Gran Canaria (ULPGC), through the lead investigator, Gercende Courtois de Viçose, has presented advances on the study of land-based integrated multi-trophic aquaculture at the third annual meeting of the AquaVitae European Project recently held in Porto (Portugal).

A meeting, where the mayority of the partners, of this initiative, have shared and discussed about the progress and main results obtained in their respective research on the develoment of the new robust and replicable solutions for low-trophic level aquaculture production, through the optimization of systems and processes.

The study of Integrated Multi-Trophic Aquaculture (IMTA) in land-based systems led by the Aquaculture Research Group (GIA) of IU-ECOAQUA , in which also participate research centers and industry partners from France, South Africa and Spain, focused on systems that only include low-trophic level species such as abalone, sea cucumber or macroalgae, among others. 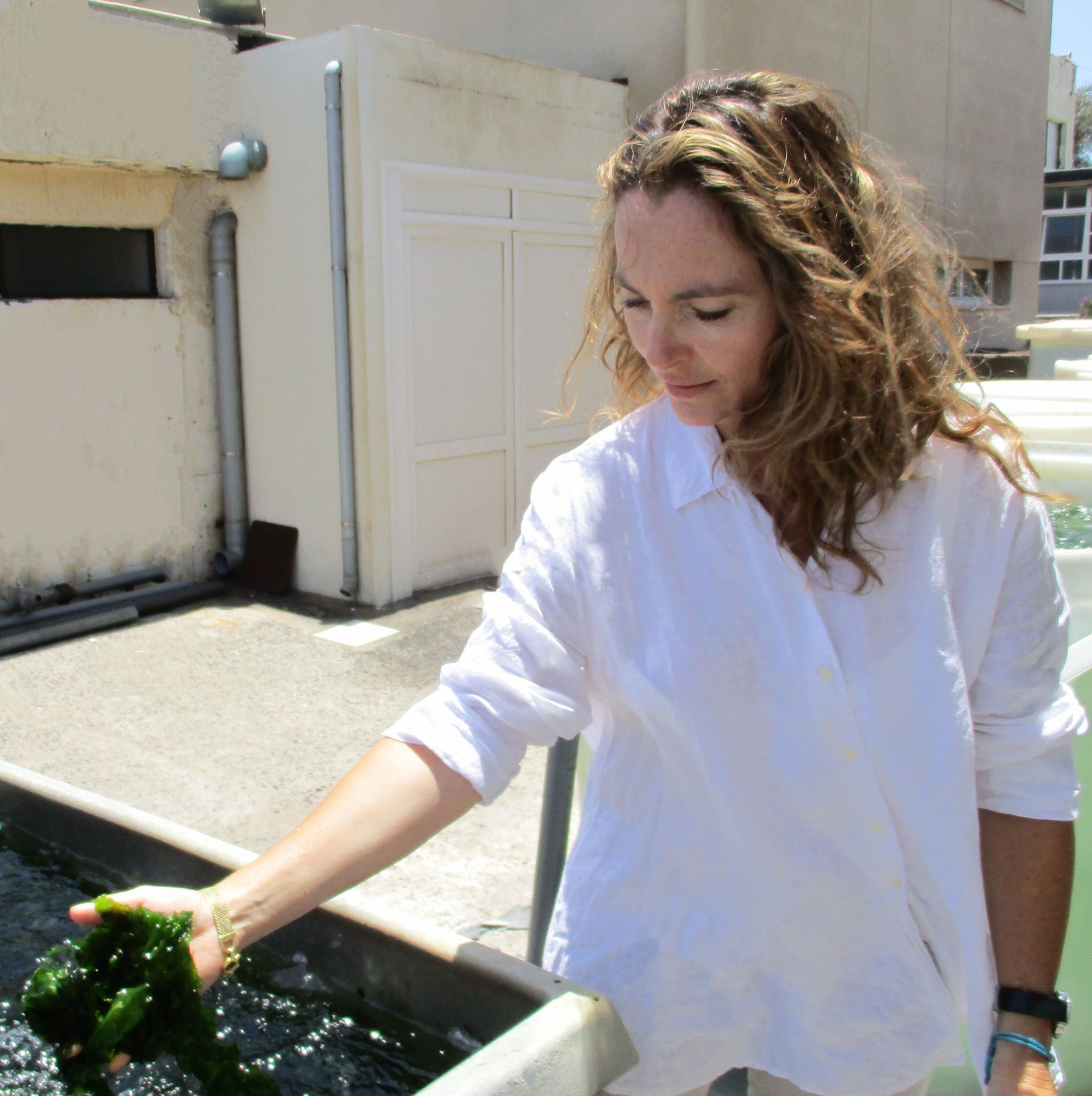 Therefore, the partners involved have developed common experimental methodologies in order to facilitate the exchange and transfer of knowledge among the different regions. The results presented by IU-ECOAQUA during this stage of the research are focused on the development of sea cucumber production in conjunction with abalone production as well as the integration of several macroalgae in abalone feed to increase their sustainability.

“Abalone can be cultivated together with other species, in land-based or sea based systems, contributing to reduce infrastructure cost for the aquaculture companies," says G. Courtois de Viçose, adding, "something that could greatly benefit their production”.

Low-trophic level aquaculture is subject to similar challenges throughout the Atlantic Ocean for the development of production systems. Researchers participating in the AquaVitae Horizon 2020 project, who met in Porto at the end of last month, are expecting to achieve more than 130 key results with the collaboration of industry, research centers and government organizations. The project includes 13 case studies located in different parts of the Atlantic and divided into five value chains, including macroalgae, echinoderms, mollusks, bivalves and crustaceans.

The results presented during the third annual meeting covered different aquaculture value chains in the Atlantic, from the cultivation of native oysters, mussels and new species of macroalgae, to production in integrated multi-trophic aquaculture systems (IMTA). 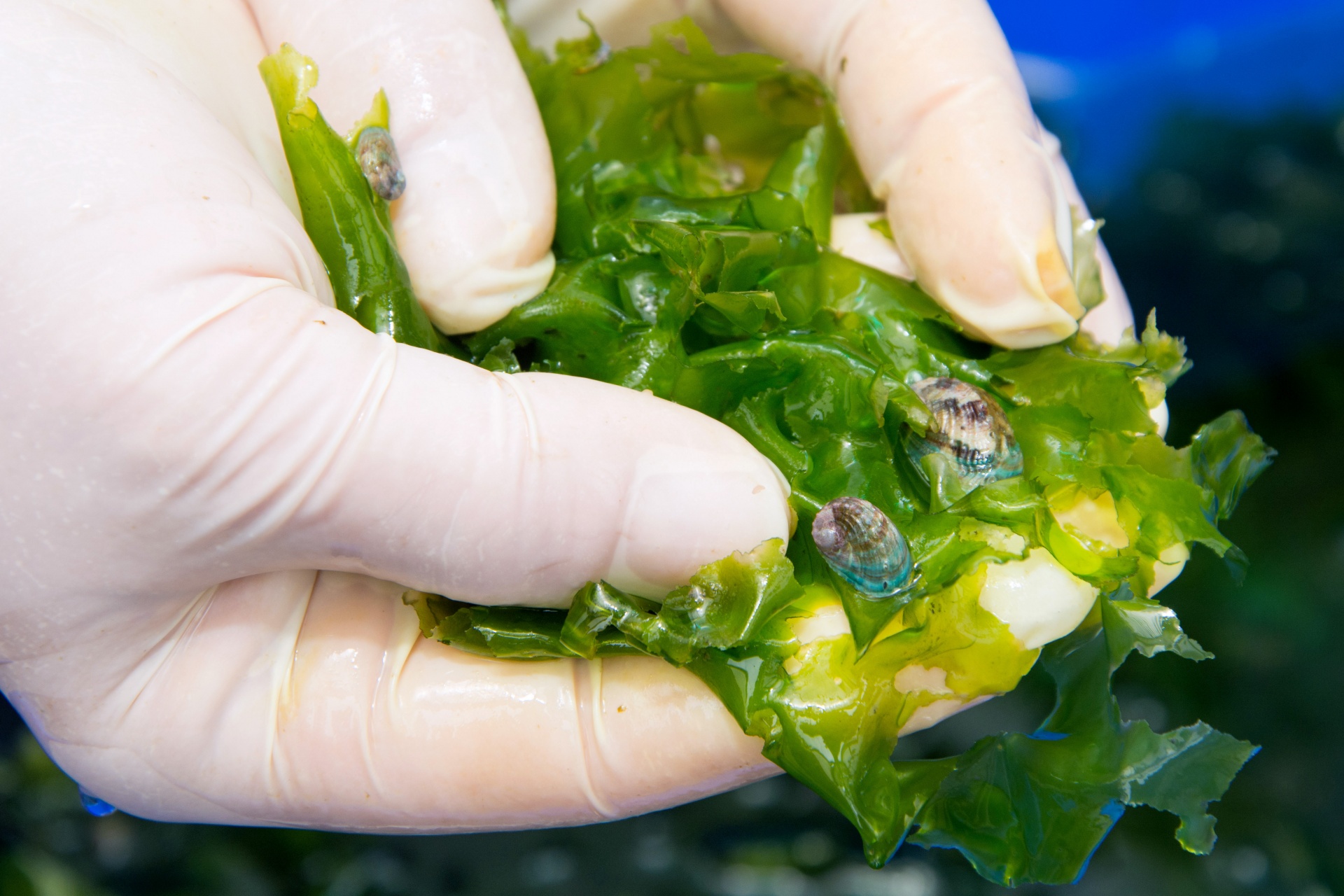 The main explotaible results of the project are innovations applicable to low-trophic species value chains from marine and fresh water environments throughout the Atlantic region.

This project is funded by the European Horizonte 2020 program and is represented by 35 partners located in the Atlantic basin, including Europe, North America, South America and South Africa.

The project supports and contributes to the implementation of the Belém and Galway Declarations for international research collaboration in the Atlantic Ocean. 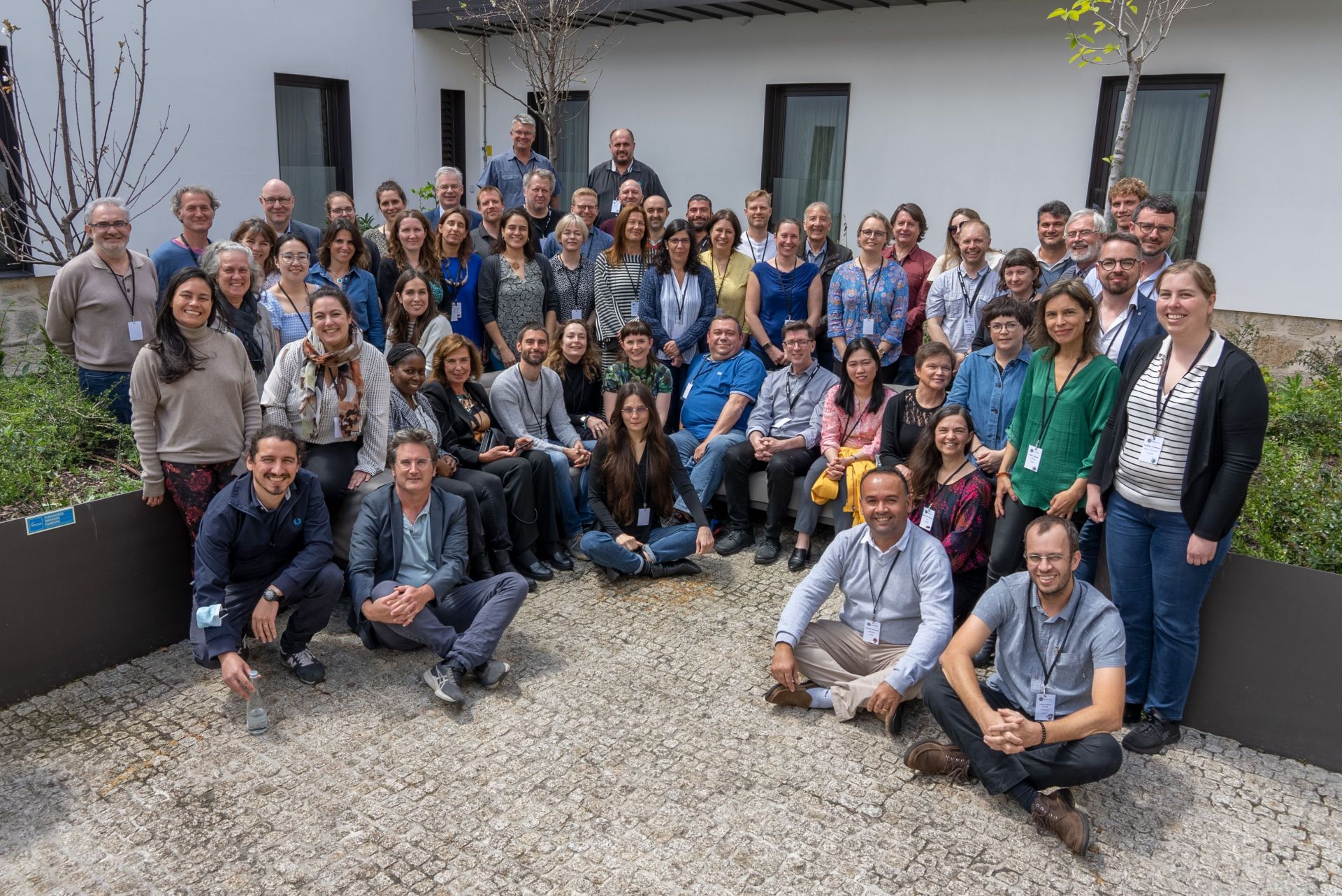 AquaVitae is a Horizon 2020 project that develops solutions for aquaculture in the Atlantic Ocean. The project held its third annual meeting in Porto, Portugal, where progress on prototypes and various research results were presented.