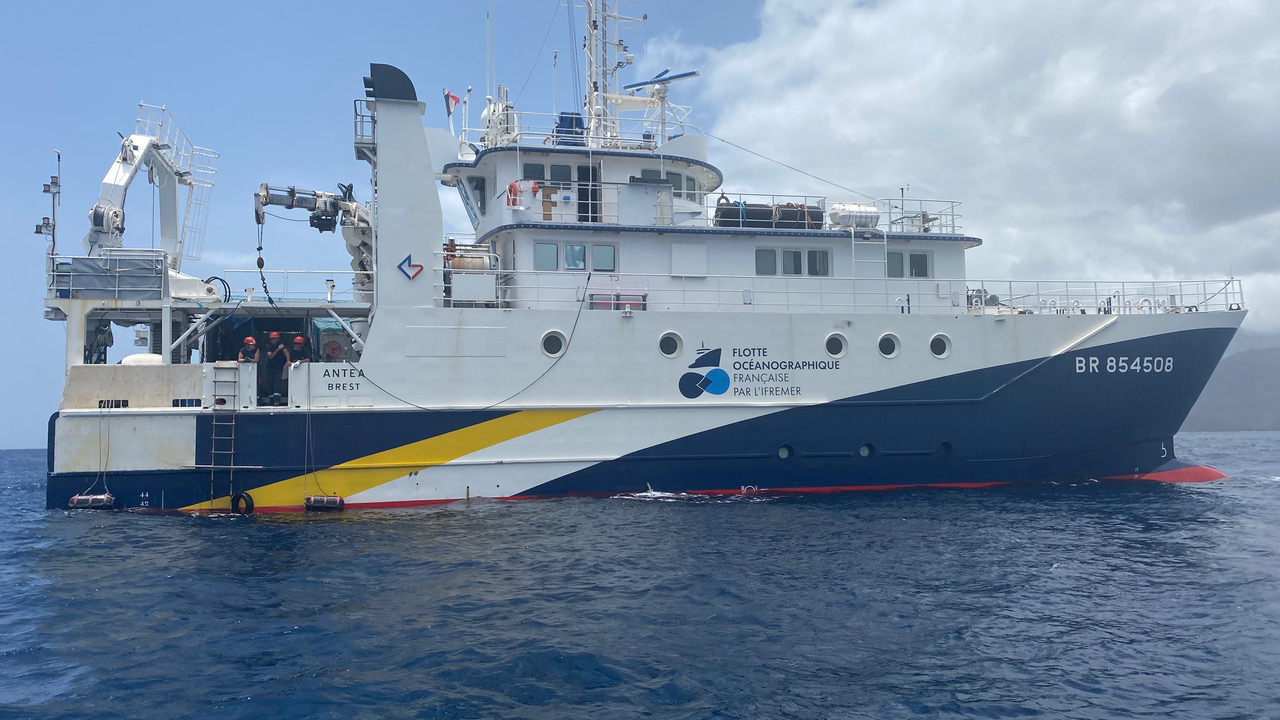 ECOAQUA goes deep into the waters of Cape Verde with the international DISCOVER project, which aims to find "new species" of marine invertebrates

The research, coordinated by the French Institute for Development Research (IRD), could find similarities with the black coral forests of the Canary Islands

The Institute for Research in Sustainable Aquaculture and Marine Ecosystems (IU-ECOAQUA) of the University of Las Palmas de Gran Canaria (ULPGC) is part of the international DISCOVER project which, after two months of in-depth analysis of the Cape Verdean seabed, will begin the analysis phase in the next months, during which, according to its head researcher, Cecile Fauvelot, "we hope to find and describe a large number of new invertebrate species for science".

The project has been supported by the French oceanographic fleet vessel 'Antea', equipped with technical and scientific infrastructures that allowed the displacement and work of the different research groups involved in the waters of Cape Verde from July 9th to August 23rd of this year.

During the campaign aboard 'Antea', international researchers using scuba diving and rebreathers for the deeper areas, collected samples that will later be identified using an integrative taxonomy approach. That is, combining morphology, genetics, genomics and metabolomics. The data obtained will allow us to achieve a thorough understanding of the biodiversity of marine benthic invertebrates of the Cape Verde archipelago, exploring the processes that have contributed to their diversification. 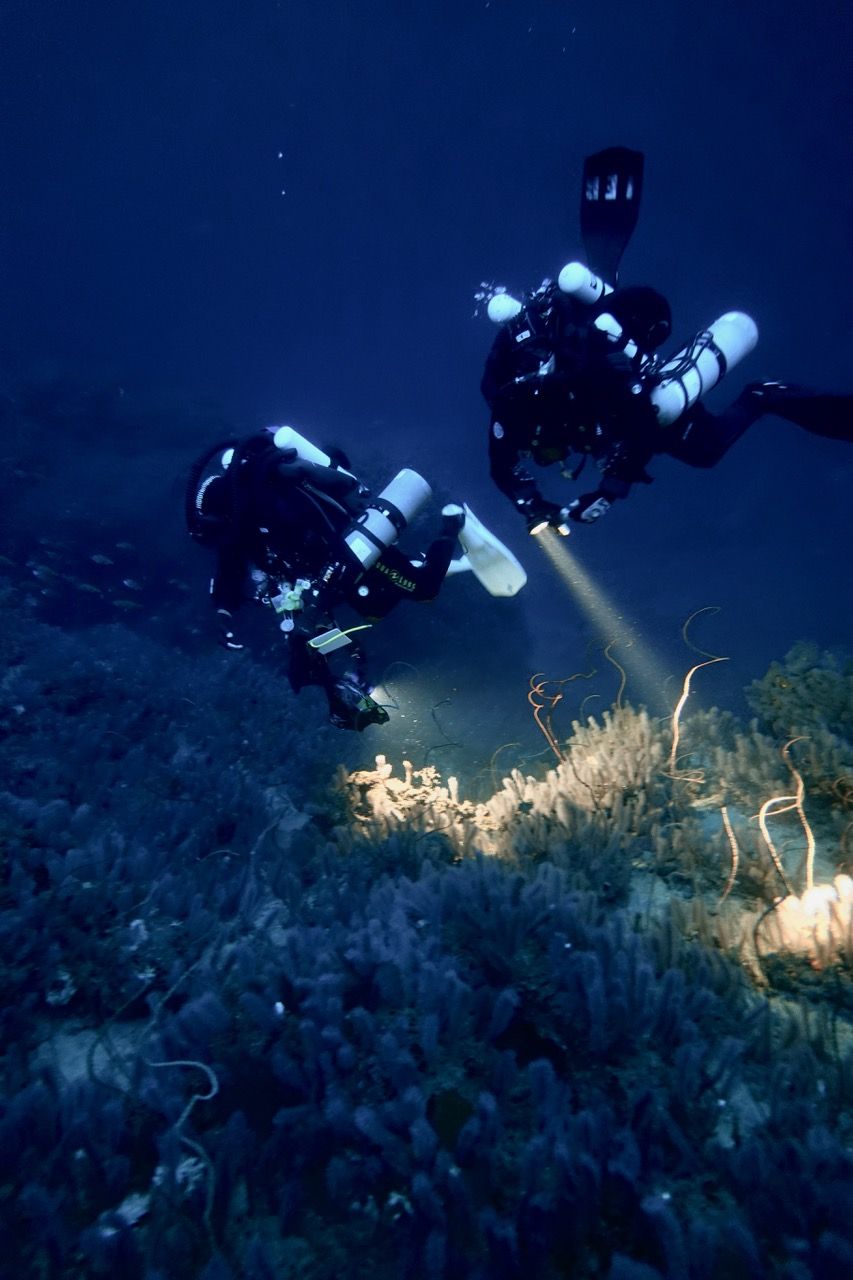 This is a research program coordinated by the Institut de Recherche pour le Développement (IRD), under the coordination of Cecile Fauvelot (research director), which has required the joint work of international experts, including the IU-ECOAQUA researchers, who have worked in close collaboration with scientists from the Centre National de la Recherche Scientifique (CNRS, France) and the California Academy of Sciences in San Francisco (USA).

The research has so far carried out its first two stages, focused on field research. During the first stage, "dark habitats (underwater caves) and shallow, semi-dark and dark seabeds between 0 and 40 meters deep" have been analyzed, as explained by the project director, Cecile Fauvelot. This has allowed to study the biodiversity associated with species of sponges, cnidarians (including soft corals, gorgonians, hydrozoans), ascidians and crustaceans.

In a second stage, the mesophotic reefs located between 40 and 100 meters deep have been covered, focusing mainly on fish and deep corals (gorgonians and black corals) communities. This deeper zone, in particular, has been of vital interest because it is little explored in the archipelago and therefore has very little data on the existing animal communities.

From the Canary Islands, one of the researchers who traveled to Cape Verde and participated in the expedition aboard the Antea was the researcher of the IU-ECOAQUA of the ULPGC, Francisco Otero-Ferrer, who collaborated during this second stage that took place during the month of August and was led by the CNRS researcher Lorenzo Bramanti.

"Although it is still too early to say, the idea is also to see if there are certain similarities with the black coral forests of the Canary Islands and Cape Verde, in terms of the distribution of species and associated fish communities," said the researcher.